Breakers Netball Club, based at Runaway Bay on the Gold Coast had a new President and committee and needed a new direction online for the club.   As with most volunteer and parent driven organisations, its all about the kids, and the budget is almost zero.   All not for profits are always looking for sponsors to help the club, the teams and in this case, the girls playing netball.

To allow them to give more exposure back to their highly valued sponsors, Breakers Netball Club needed a website that they could use for obviously club purposes, but to give even more value to their sponsors.  Breakersnetballclub.org.au had a domain name, and a vision for a fully self edited and self controlled website, and all they needed was one Gold Coast Web Design Company to give them a hand.

As Website Essentials has a pro bono policy, they were pleased to offer a free website design and hosting package to allow Breakers Netball Club to not only have a great, simple, graphically pleasing site, but to also have it rank of front page for Runaway Bay Netball Club and other terms.  Welcome aboard girls….

After many years with an overseas provider, and an old platform for their Burleigh Heads RSL website, the committee sought a more economical solution and one that they could self manage.

Robco carry massive stocks of Glass Balustrade products for local pick up, but can also readily package and…

Always Moving needed to update their Sydney local removals websites. With multiple brand names, they required the flexibility of…

Every now and then an opportunity to help comes along you cannot say NO to. The Blind Golfer is one of them. 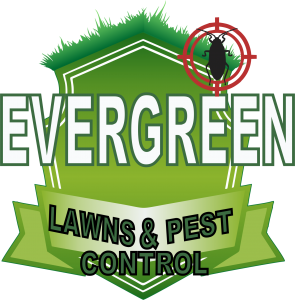 Jazz Cleaning are not only a highly regarded Gold Coast commercial cleaning company, but they are also have a great domestic cleaning division…