The biggest and best of adventure tourism is in New Zealand, and the home of Adventure Holiday New Zealand search is found in Queenstown.  Queenstown Adventure is a co-operative tourism group comprised of the big 5 local activities for the adventure and excitement seekers of the world.

The group was formed in 1996 and is made up of five local Queenstown adventure companies: 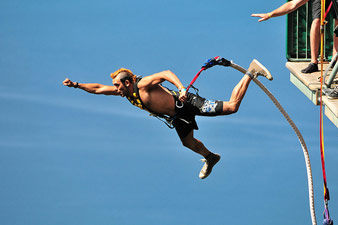 Queenstown’s first real taste of Adventure Holiday New Zealand came in 1970 with the establishment of commercial jet boating. The jet boat, a New Zealand invention, had been developed by a South Island high country farmer by the name of Bill Hamilton who had long been prevented from accessing many areas of his property due to the shallow rivers. The extensive maneuverability of the boat and its ability to travel in less than 3cm of water allowed for obvious commercial applications to be developed in a place like Queenstown and before long Shotover Jet had established a thrilling ride taking visitors through the spectacular canyons on the Shotover River.

White Water Rafting was to follow quickly on the heels of the success of jet boating. The two nearby rivers the Shotover and the Kawarau were ideal for giving visitors a taste of the thrills and spills of this new activity and it wasn’t long before new operators were scrambling to keep up with the demand of adventure holiday New Zealand enquiries.

1988 saw the arrival in town of two entrepreneurs by the name of AJ Hackett and Henry Van Asch that ensured Queenstown was forever branded as the ‘world’s Adventure Capital’. The pair had spent two years working with the University of Auckland developing a special cord made up entirely of individual rubber strands which, when attached to the ankles, could be used to bungy jump from a fixed platform. They originally got the idea from watching native tribes in Papua New Guinea who used forest vines to leap from man made towers, often with tragic consequences.

AJ had some months before received world wide publicity with his daring jump in the early hours of the morning from the Eiffel Tower in Paris. Now, their Adventure holiday New Zealand plan was to use the historic Kawarau Bridge (43m above the river) on the outskirts of Queenstown as the location for the world’s first ever commercial bungy jumping site. Many locals were skeptical of the venture, believing that the activity would last only a few months before folding. However, it wasn’t long before visitors were flocking to Queenstown in their thousands to experience this newest of adventure activities which everyone was talking about … and so the bungy phenomenon was born! A year later the company developed a second site at the Skippers Bridge (87m above river level) to keep up with demand for the product followed by the opening of a third site ‘The Ledge’ at the top of Bobs Peak in 1997. It is estimated that more than 350,000 visitors have bungy jumped in Queenstown since that first commercial jump in 1988.

With retail stores in both Brisbane and the Gold Coast, your choice for the latest Harley Davidson 2014 Models in South East Queensland is…

Very shortly, Homecoffeemachine.com.au will be on the first page of search engines when people are looking to buy a home coffee machine.

U Can Store It is the perfect short term and long term Burleigh Self Storage facility. Located just off Reedy Creek Road at West Burleigh 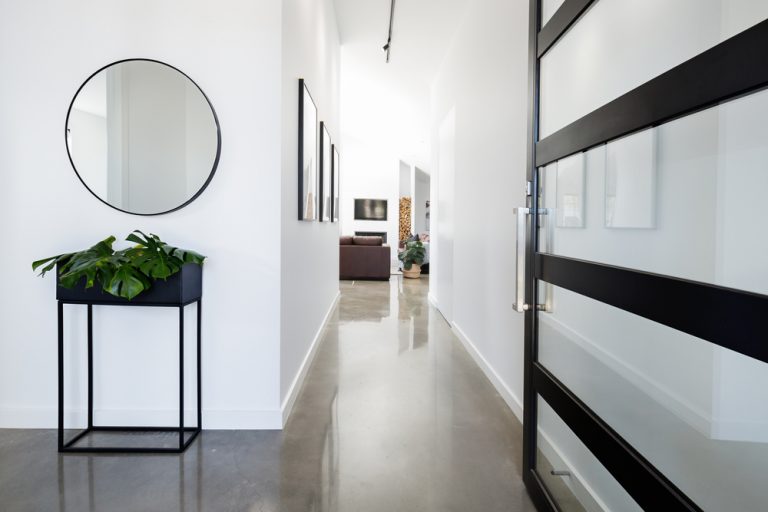 Pauls Concreters Gold Coast launches on the internet. See their new site and get a great experienced team to do your concrete…